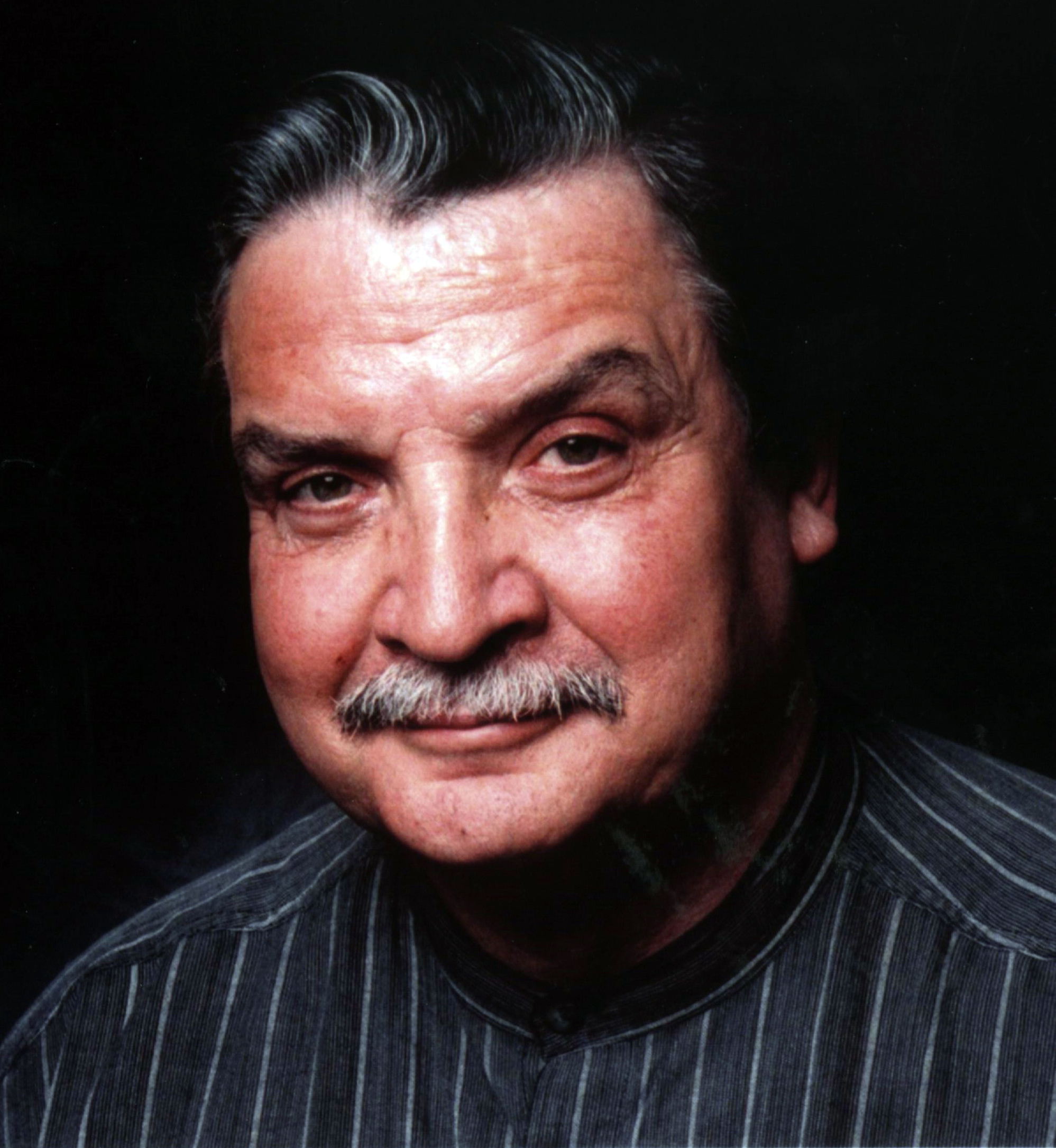 Wallis has published seventeen books, including Route 66: The Mother Road, Billy the Kid: The Endless Ride and The Lincoln Highway: Coast to Coast from Times Square to the Golden Gate. David Crockett: The Lion of the West will be published in 2011 followed by The Wild West/365 Days.

Other Wallis books include The Real Wild West: The 101 Ranch and the Creation of the American West; Mankiller: A Chief and Her People; Way Down Yonder In The Indian Nation; and Pretty Boy: The Life and Times of Charles Arthur Floyd. His work has been published in national and international magazines and newspapers, including Time, Life, People, Smithsonian, The New Yorker, and The New York Times.

In 2006, Wallis’s distinctive voice was heard in CARS, an animated feature film from Pixar Studios. He will be featured in CARS 2, a sequel due for release in 2011.