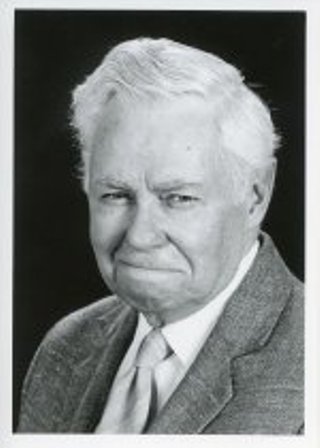 Jenkin Lloyd Jones, in his roles as publisher, columnist and world traveler, has spread the name “Tulsa” to the antipodes.  Mr. Jones was introduced to Tulsa as a small boy when his parents moved to the boom town from Wisconsin.  His career with THE TULSA TRIBUNE began in the 1930’s with the job of reporter.  Mr. Jones’ editorial duties with the newspaper bridged five decades and he has been publisher of The Tribune since 1963.  In addition, his Tulsa-based weekly newspaper column appears in 30 newspapers throughout the United States.

Mr. Jones’ extensive travels have taken him to 120 countries and the North and South Poles.  He has been the recipient of numerous national awards in the field of journalism and has earned distinguished service awards from several universities.  Additionally he is a Charter member and past president of the Tulsa County Historical Society.  For over 50 years Mr. Jones has been at the center of the affairs of the city and has played an integral role in formulating Tulsa’s identity.