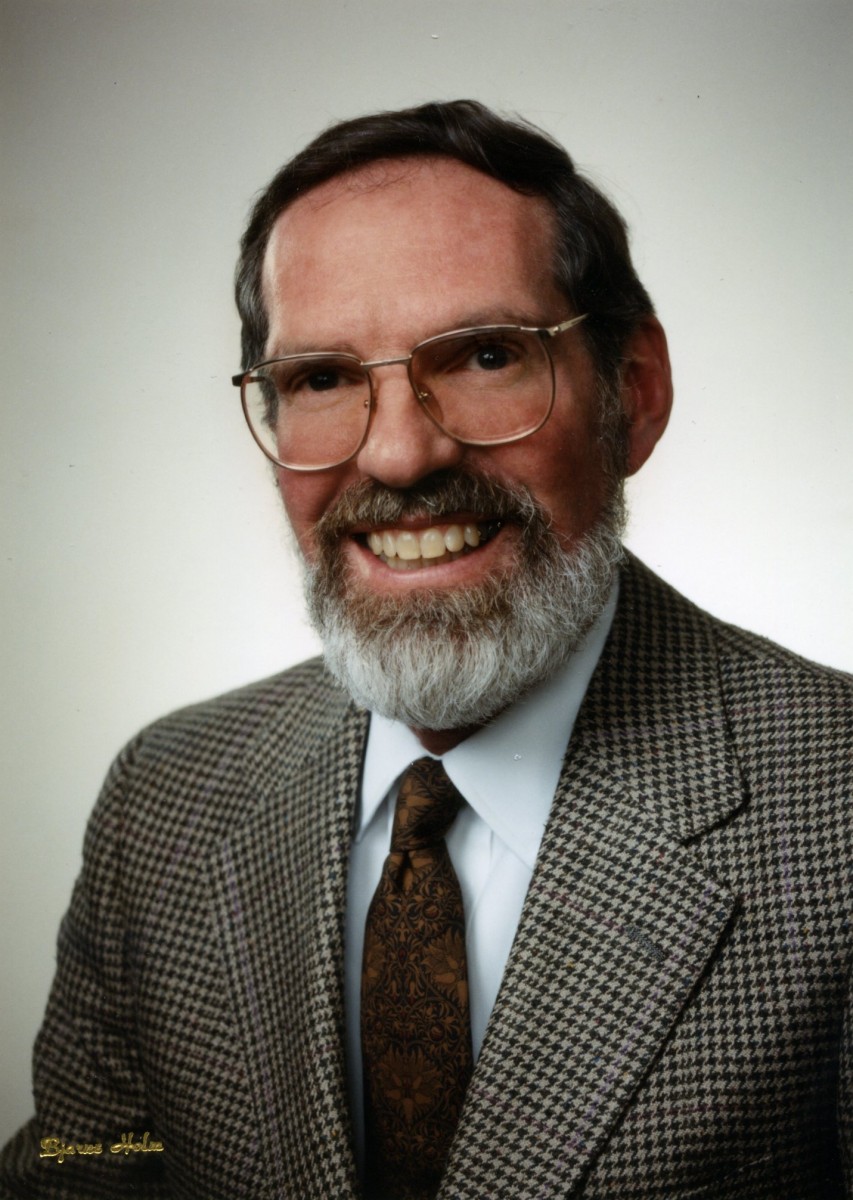 Dorwart is President and Trustee of the George Kaiser Family Foundation and currently serves as a director of the Tulsa Community Foundation, Tulsa Educare, Inc., the Tulsa Regional Chamber of Commerce, and is on sabbatical as a Trustee of The University of Tulsa. He is the Honoree of the Frederic Dorwart Chair in Energy Law at The University of Tulsa School of Law and also serves as a Member of the Dean’s Advisory Board. He was an organizer of Tulsa Stadium Improvement District and has served as General Counsel to Tulsa Stadium Trust since 2008.

He and his wife, Nanu, have three children, Marc, Erica and Laura, and three grandchildren.