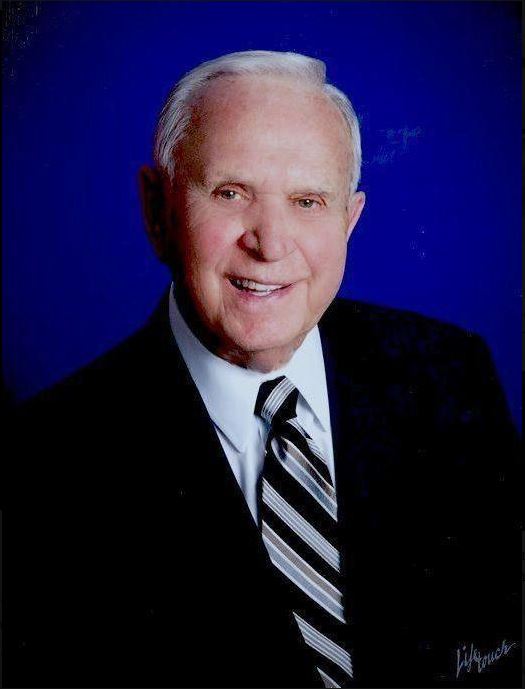 Bob Parker, a Tulsa native, started his success early.  He was only 16 when he won the World’s Open Skeet Championship.  He graduated from Culver Military Academy and earned a B.S. in Petroleum Engineering from the University of Texas.  In 1954, he purchased Parker Drilling from his father, an Illinois farmer who had founded the company 20 years earlier.  Today, Parker Drilling is a world leader in deep drilling and is recognized for having opened China and the Soviet Union to Western drilling techniques.  His role as a petroleum industry leader was recognized when then-President Ronald Reagan tapped him to be the chairman of the U.S. Energy Policy Task Force.