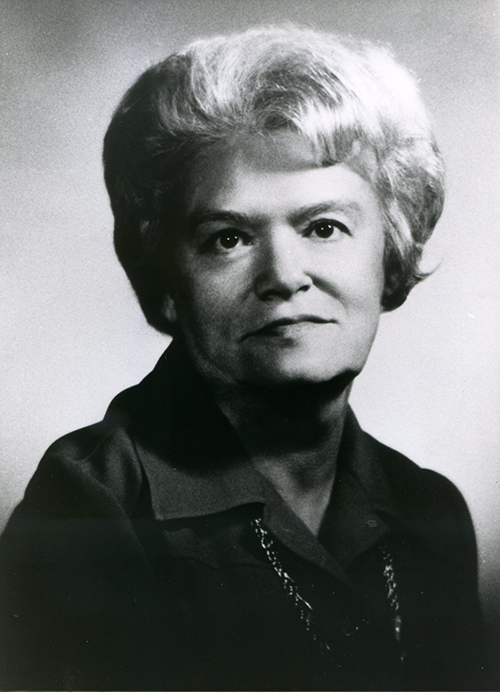 Allie Beth Martin’s career with the Tulsa Library began in 1949.  Mrs. Martin was a leader in the campaign to secure facilities and permanent funding for the library system.  Her efforts were instrumental in the passage of the November 14, 1961, library question.  It established the library levy and provided a $3.8 million bond issue for the construction of the Central Library and the building or renovation of 20 branch libraries.  When the new building was formally dedicated in 1963, Mrs. Martin was the director of an entire county-wide system that has served as a model for the entire nation.