Description: Suzanne describes many sites in Tulsa such as the Ritz and Orpheum, Owen Park, New Block Park, early Bell's Amusement Park, and the Train Depot. She grew up on the hill by Owen Park and her dad turned their bigger home at 550 N Frisco into a nursing home while they lived across the street. Suzanne loved roller skating and spent all her free time at the roller rinks. She eloped with her husband of 60 years and they went to California for him to compete in a skating competition. They bought a skating rink between Admiral and Pine, then built Skate Ranch near Owasso. Wayne worked for North American in quality control and was awarded a Snoopy Pin for his work. Her Great Aunt Dolly was a petroleum geologist in the 1920s and a founder of the Association of Petroleum Geologists. Suzanne has attended Phantom of the Opera more than 50 times. She has belonged to the Opera Guild more than 30 years and is a volunteer at the Tulsa Historical Society and Museum. 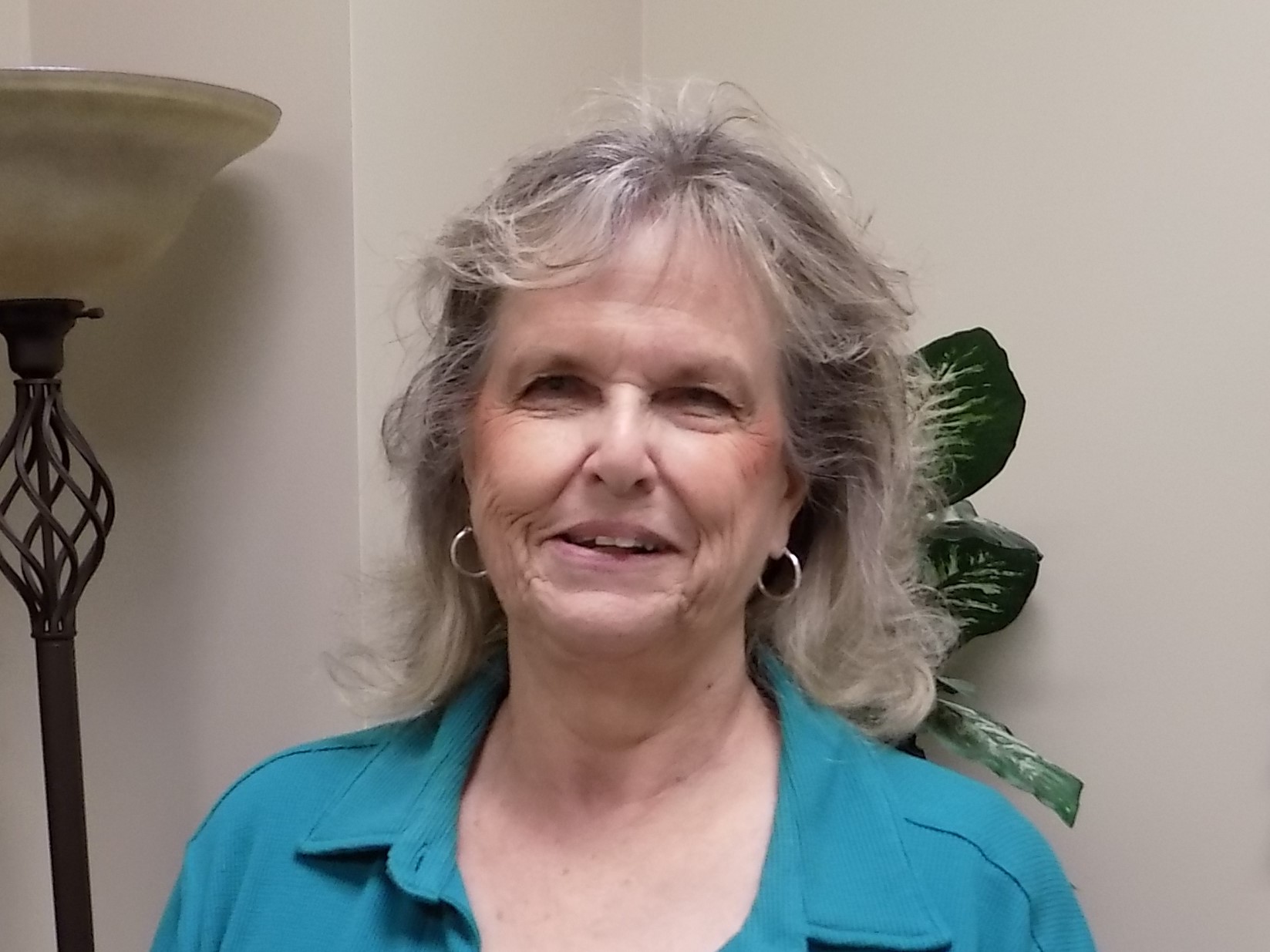 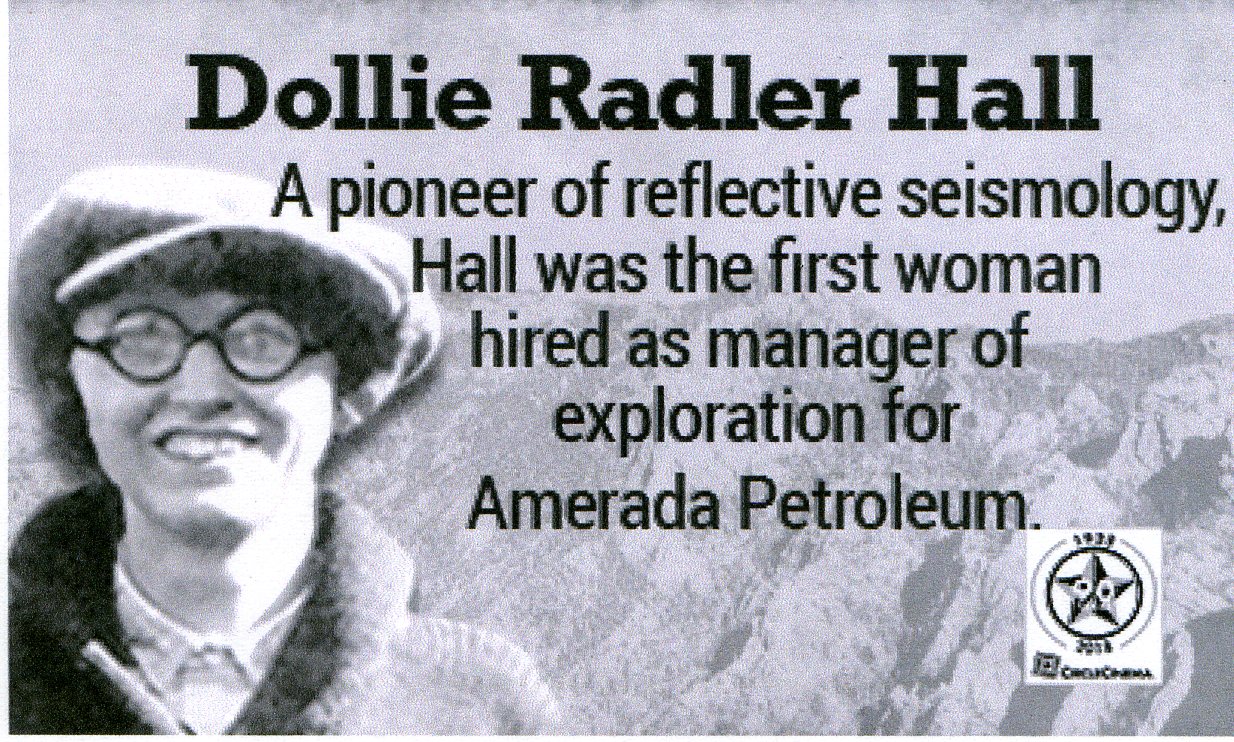 This recording is provided for education and entertainment purposes. The views expressed in these interviews do not necessarily reflect the views of the Tulsa Historical Society, its employees, or sponsors. Some subject matter may be inappropriate for younger listeners. Listener discretion is advised. By clicking this button, you agree to the terms of use. I agree