Description: Doris Hillenbrand was born in Berlin, Germany before WWII. During the war her family moved to many places and then after the war, when she was ten, they returned to Berlin where her family home was occupied by American soldiers. She made friends with the Americans and among other things, learned to speak English. A group of American newspapermen came to Berlin and she met them and asked for "books not chocolates" as Hitler had burned all of the books written in English. This relationship with Mr. Park, a newspaper editor, of Raleigh, N.C. brought her to America where she went to school. She had also met Jenkin Lloyd Jones Senior and he asked her to visit him and his family in Tulsa. This visit lead her to go to high school in Tulsa, go to the University of Tulsa and then to Colorado University. After college she became a flight attendant for Pan American Airlines and met her husband who worked for Pan Am. They traveled the world, had two children and after divorcing, Doris chose to move back to Tulsa. After her move back to Tulsa, she remained active in community affairs, worked at the Tulsa Tribune and remained close to the Jones family who owned the Tulsa Tribune. 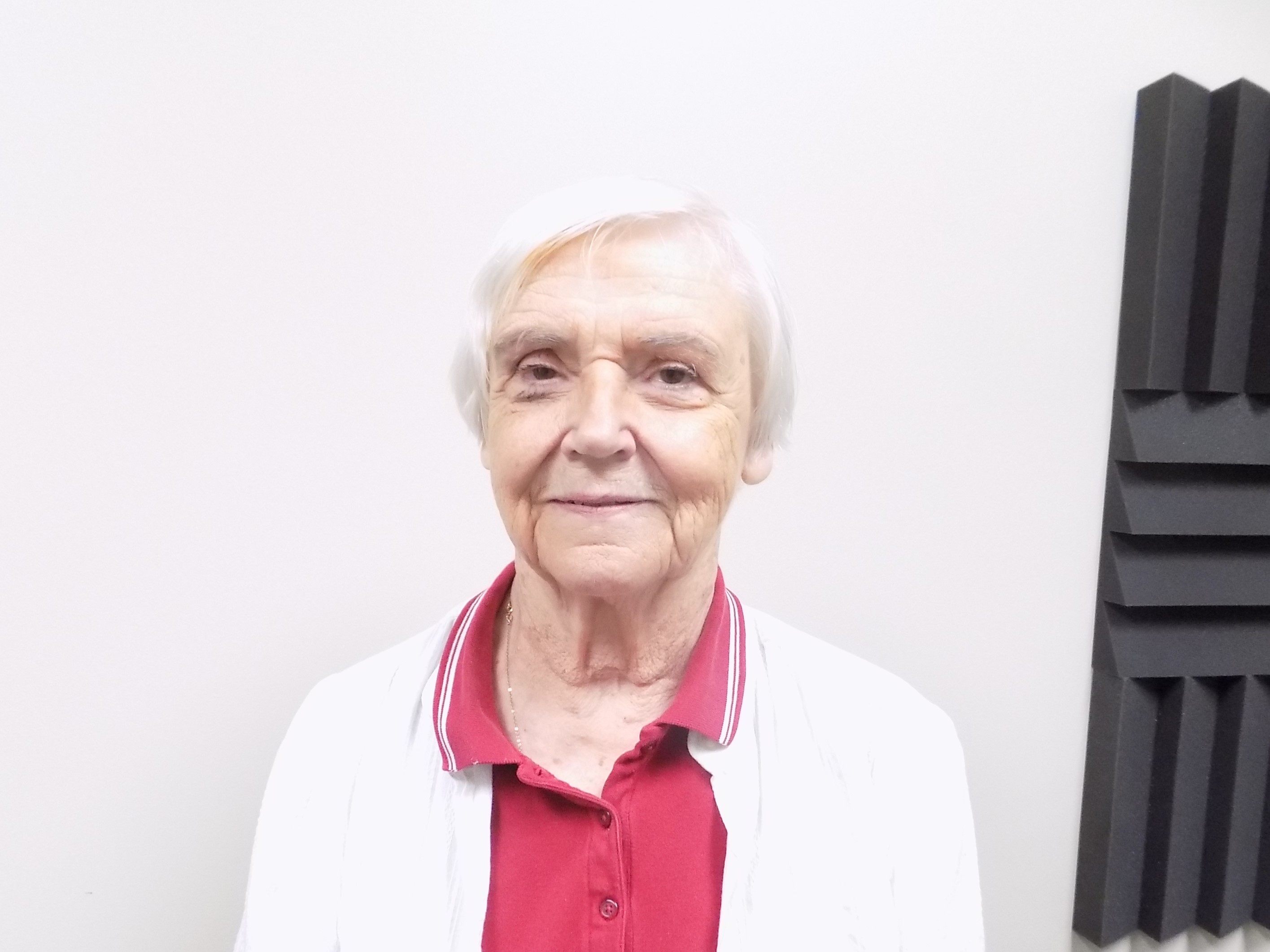 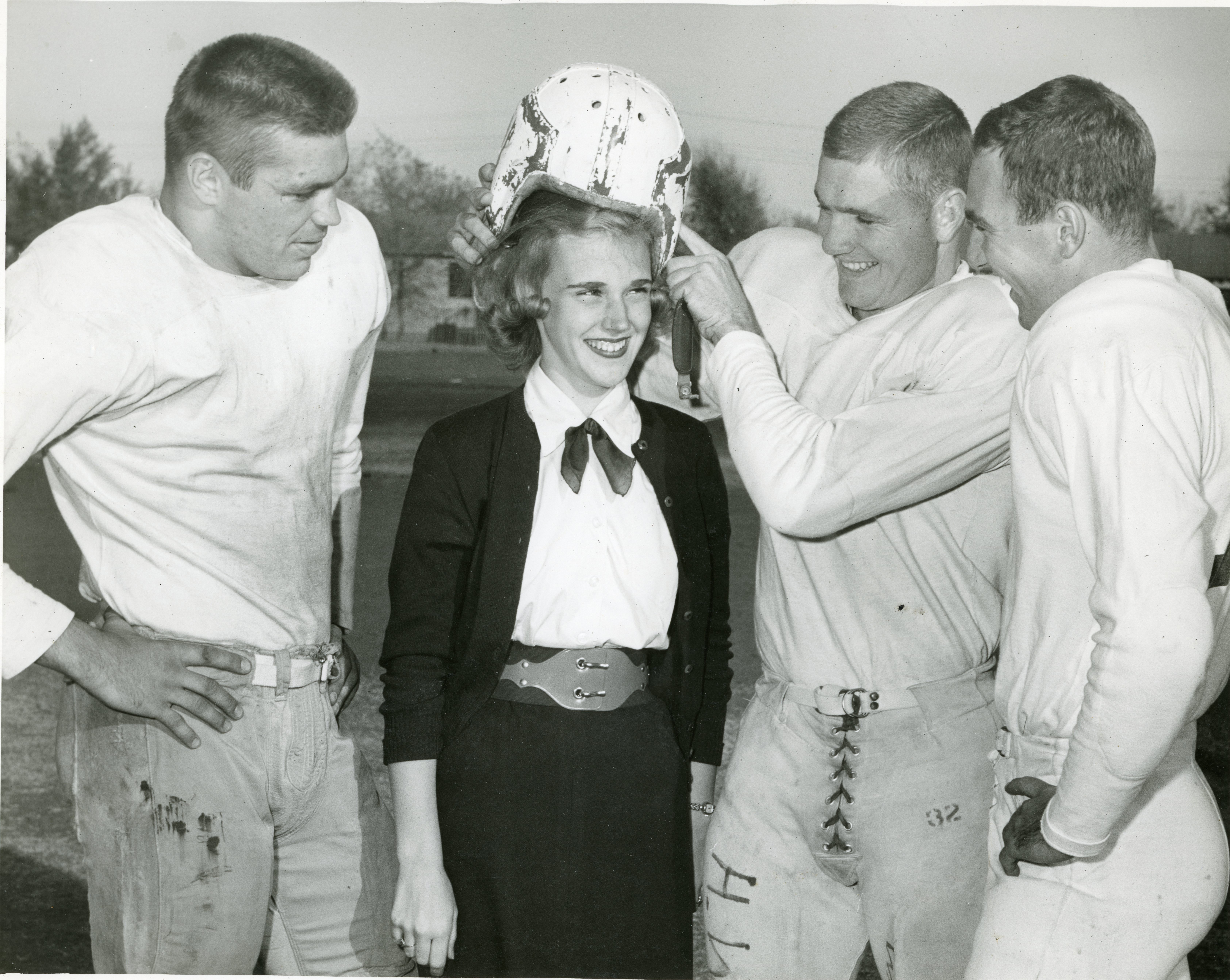 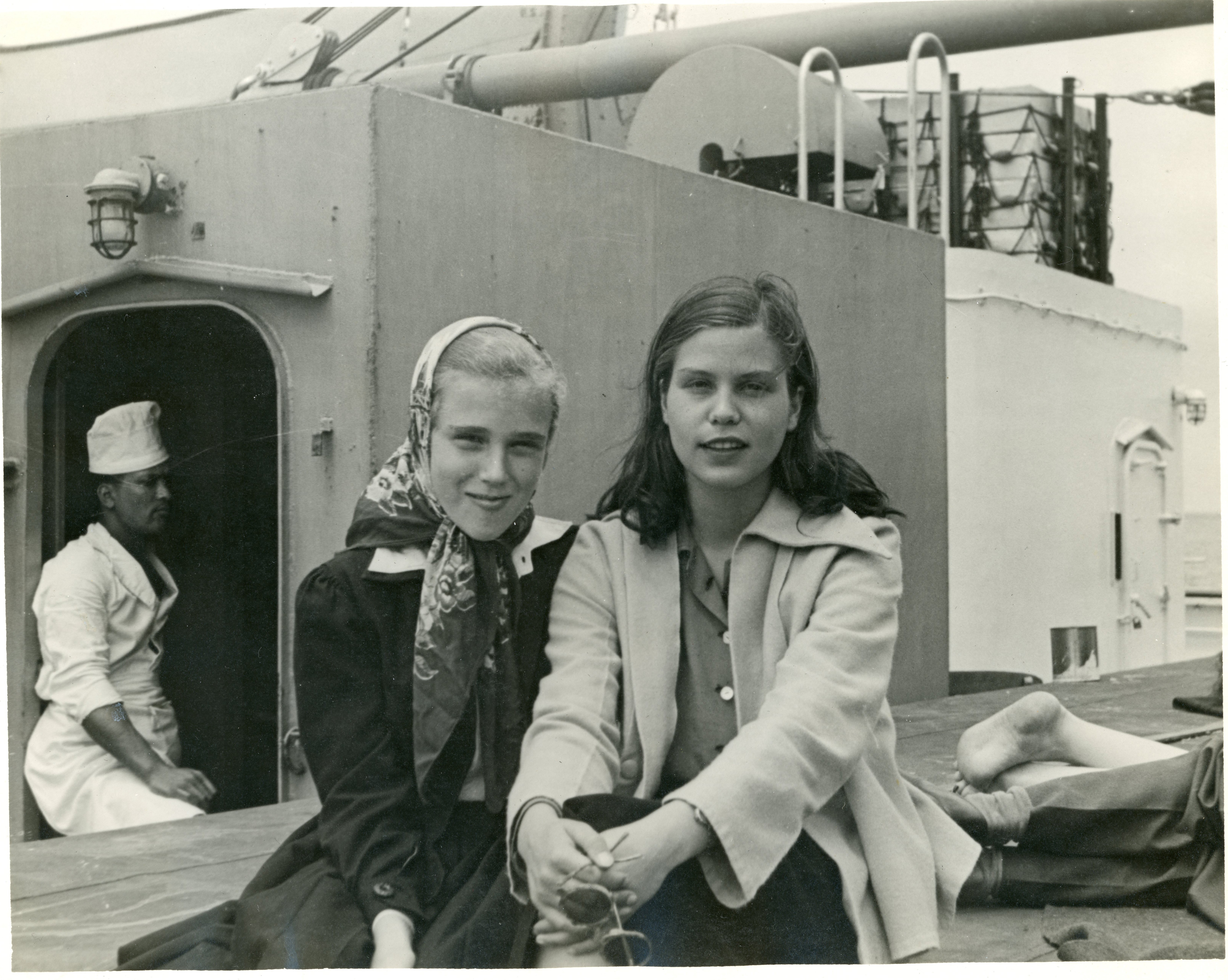 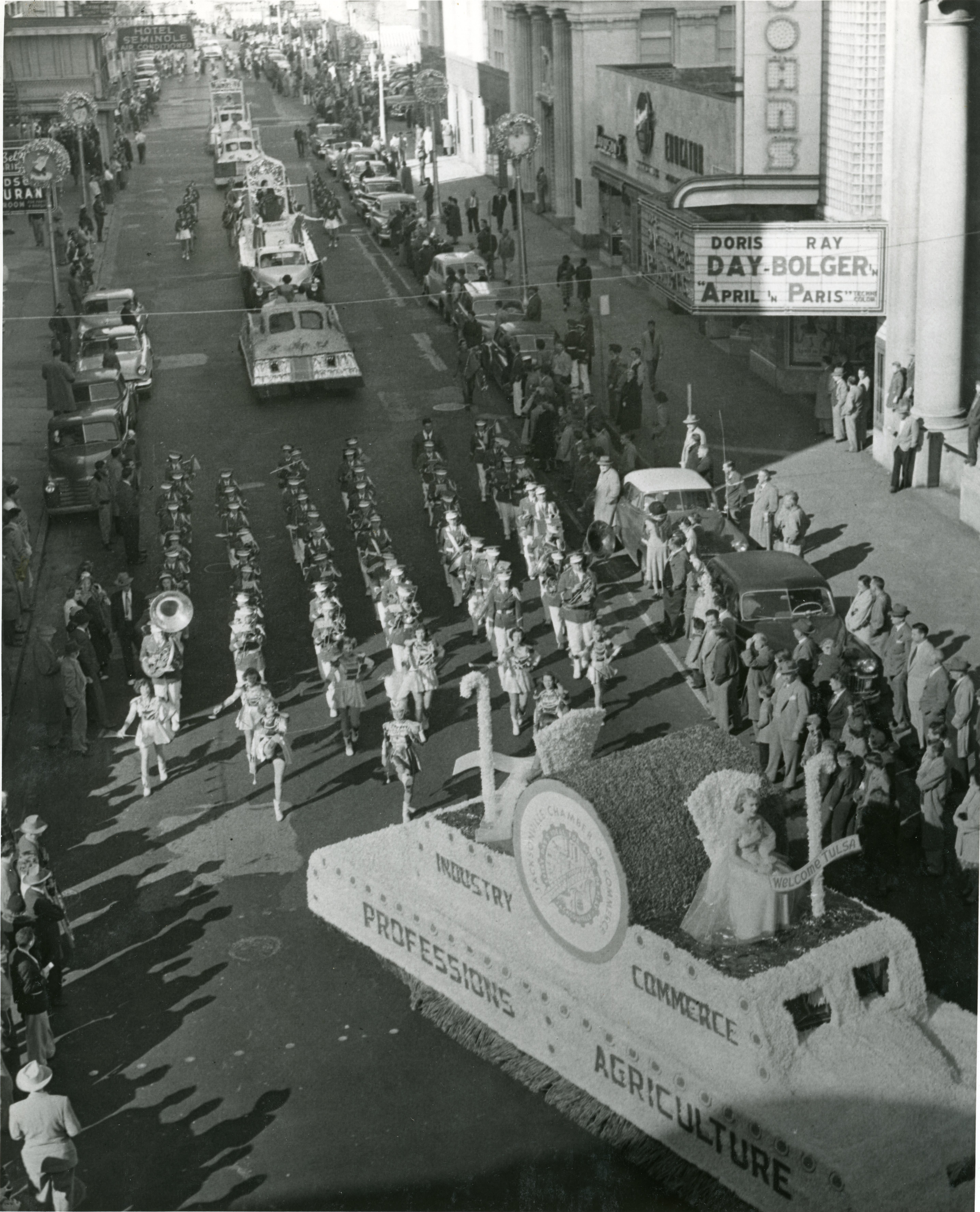 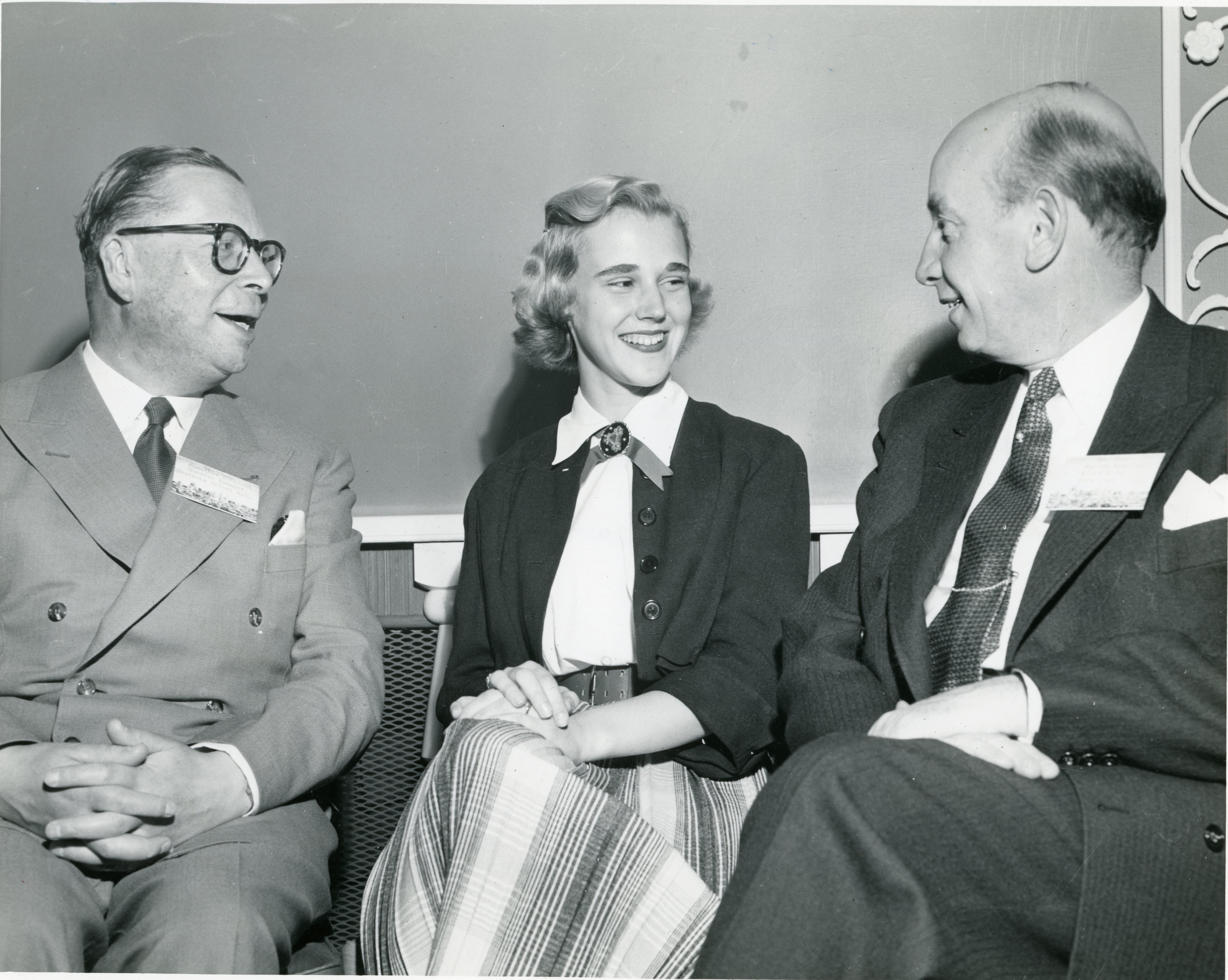 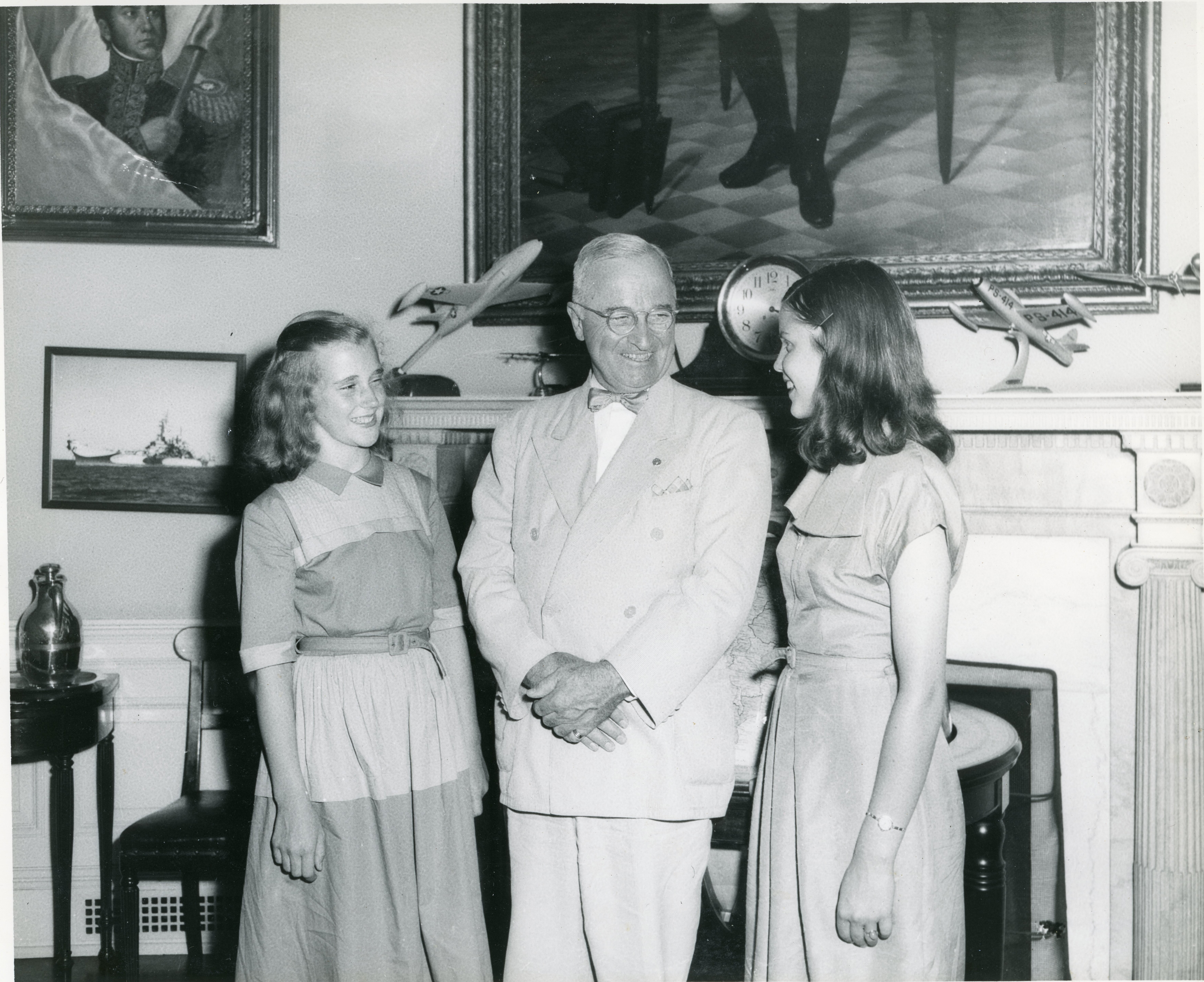 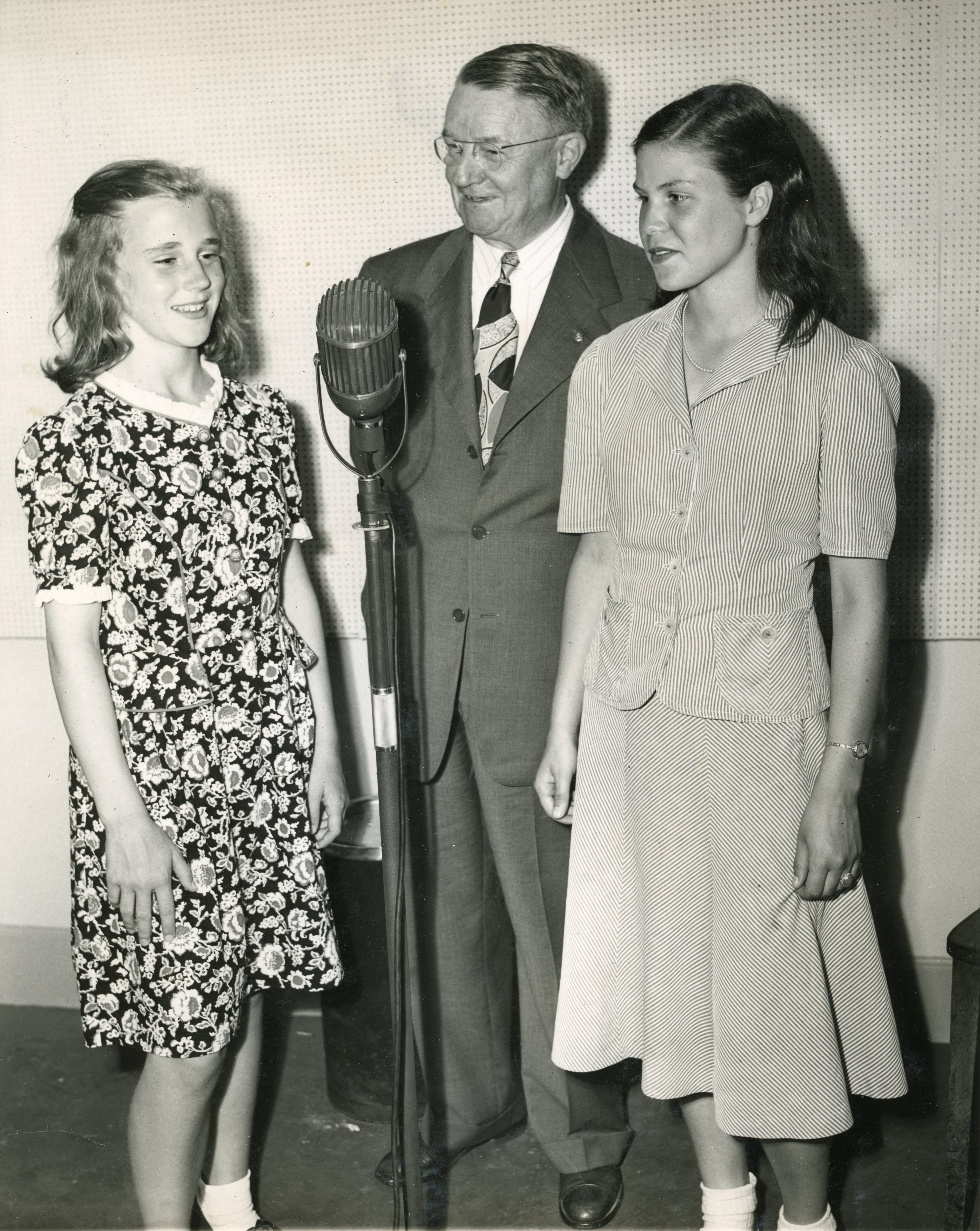 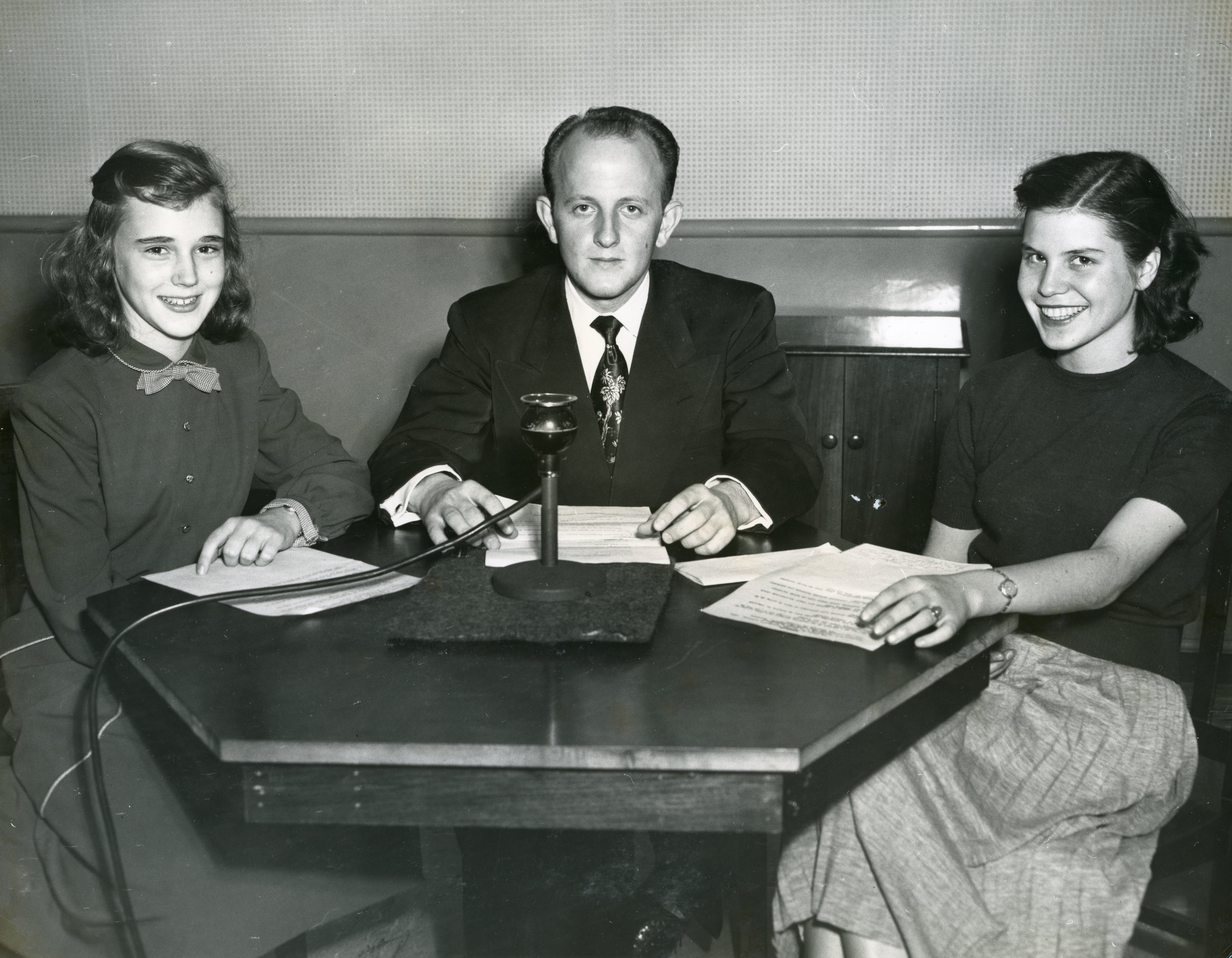 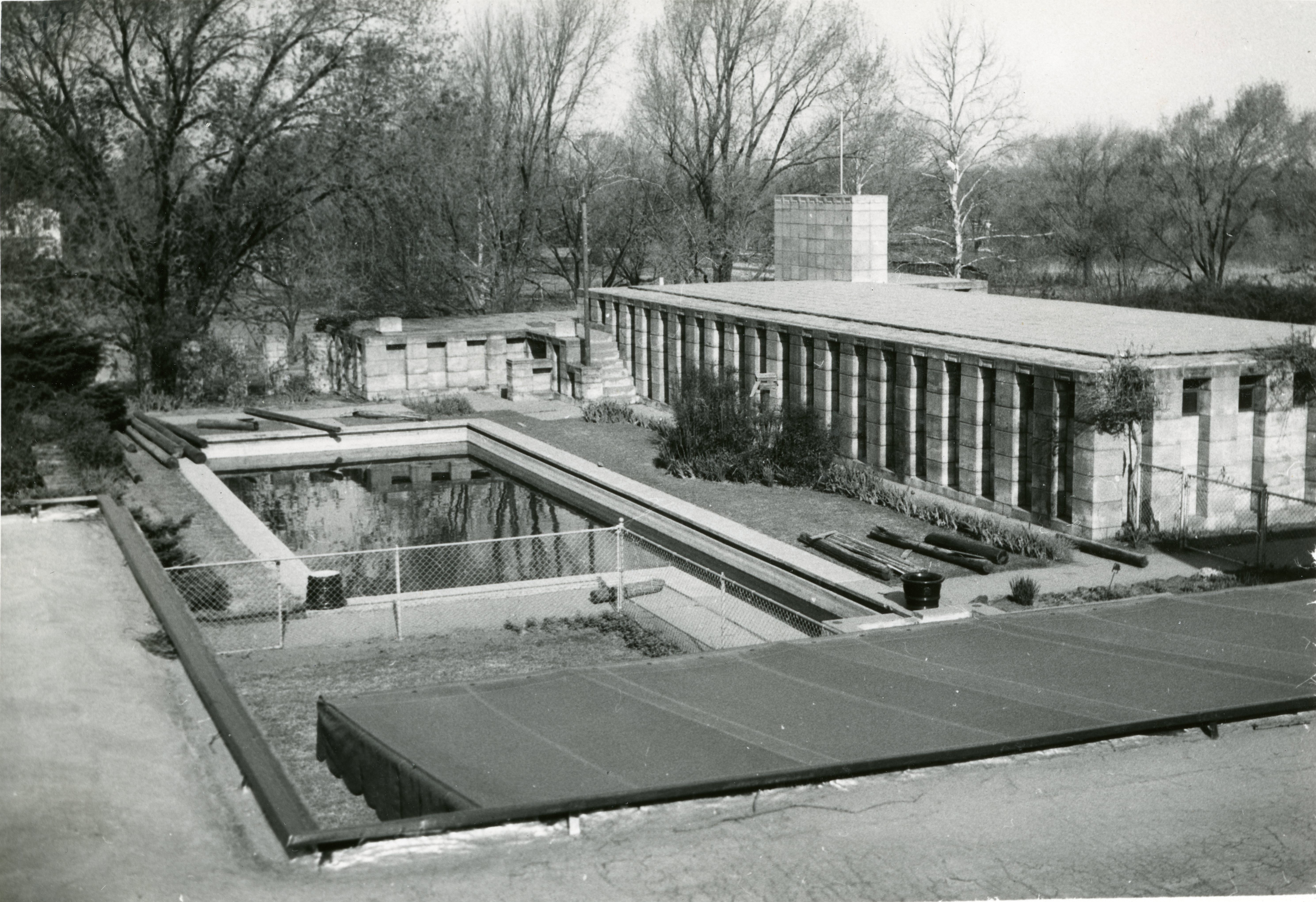 This recording is provided for education and entertainment purposes. The views expressed in these interviews do not necessarily reflect the views of the Tulsa Historical Society, it's employees, or sponsors. Some subject matter may be inappropriate for younger listeners. Listener discression is advised. By clicking this button, you agree to the terms of use. I agree