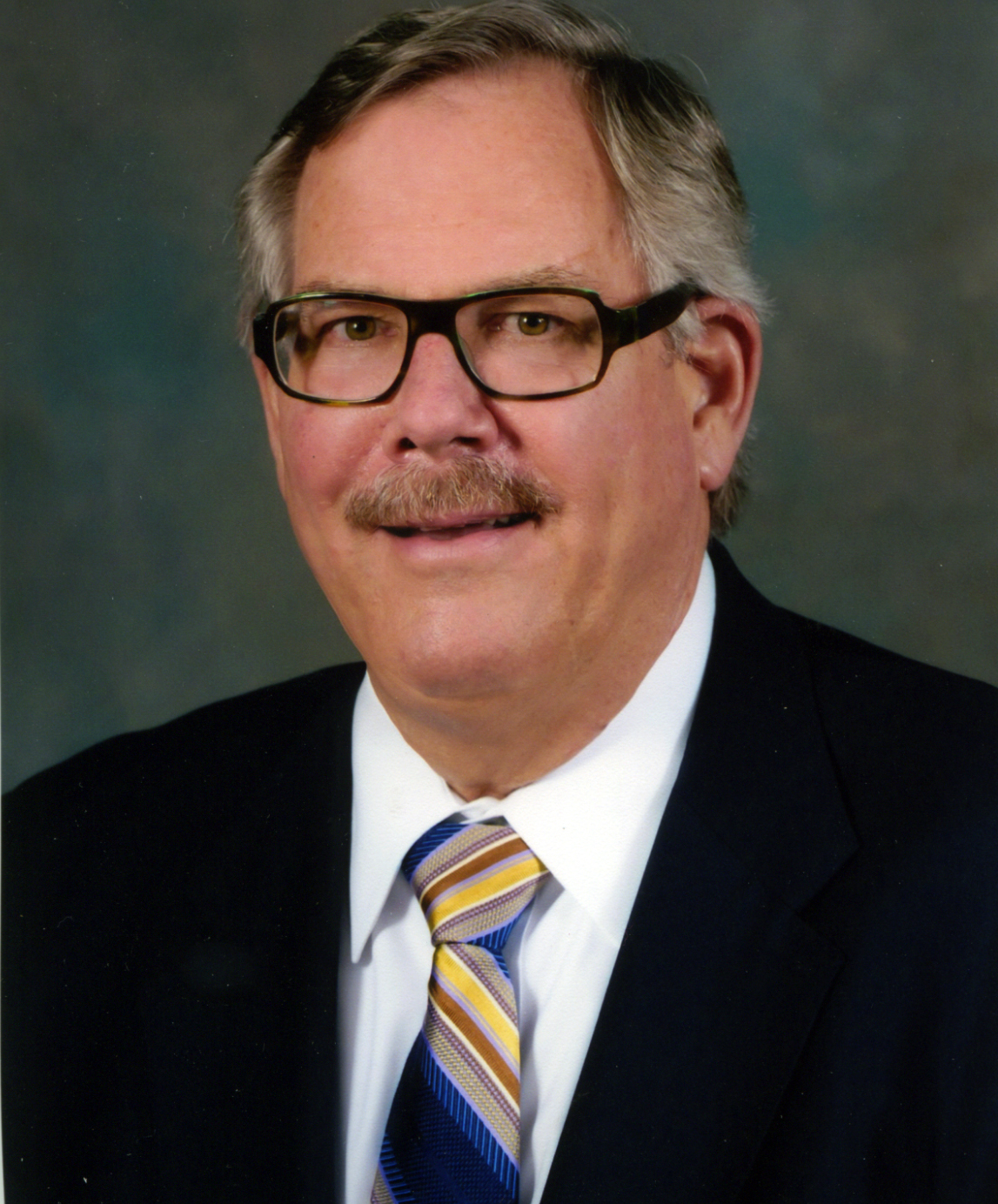 Dr. Steadman Upham became 17th president of The University of Tulsa in June 2004.

His administration has been highlighted by strengthening the quality of students and faculty, expanding academic programs, maintaining strong enrollments, and adding more than a million square feet of state-of-the-art facilities to the TU campus. In addition, Upham has overseen the largest fundraising campaign in TU history, totaling more than $600 million in support of faculty and program endowments, interdisciplinary research, global outreach, and engagement with the City of Tulsa. Upham will step down next June but remain at TU as a teacher and researcher.

Upham and his wife Peggy celebrated 40 years of marriage in 2011. They have two children and one grandchild.

Upham received his BA in English literature and Spanish language from the University of Redlands in Redlands, California and MA and PhD degrees in anthropology from Arizona State University in Tempe, Arizona.

His academic career began at New Mexico State University. He moved to the University of Oregon as vice provost for research and dean of the Graduate School and professor of anthropology. Prior to TU, he served six years as president and chief executive officer of Claremont Graduate University, a member of the Oxford-style consortium known as The Claremont Colleges in Claremont, California.

Upham is also a widely published archaeologist, having written or edited ten books and more than 75 book and monograph chapters and journal articles. He has lectured extensively in the United States and Canada. His specialty is the prehistory and archaeology of the American Southwest and particularly the basic questions about the development of Puebloan culture. He has been part of major discoveries in the Southwest about the antiquity of maize agriculture, the development of craft specialization, the structure of long distance trade, and the emergence of large Puebloan towns during the fourteenth and fifteenth centuries.

Steadman Upham has been singled out throughout his career for his achievements as an educator, administrator, and archaeologist. He looks forward to returning to a University of Tulsa classroom and to his study of the prehistory of the American Southwest.