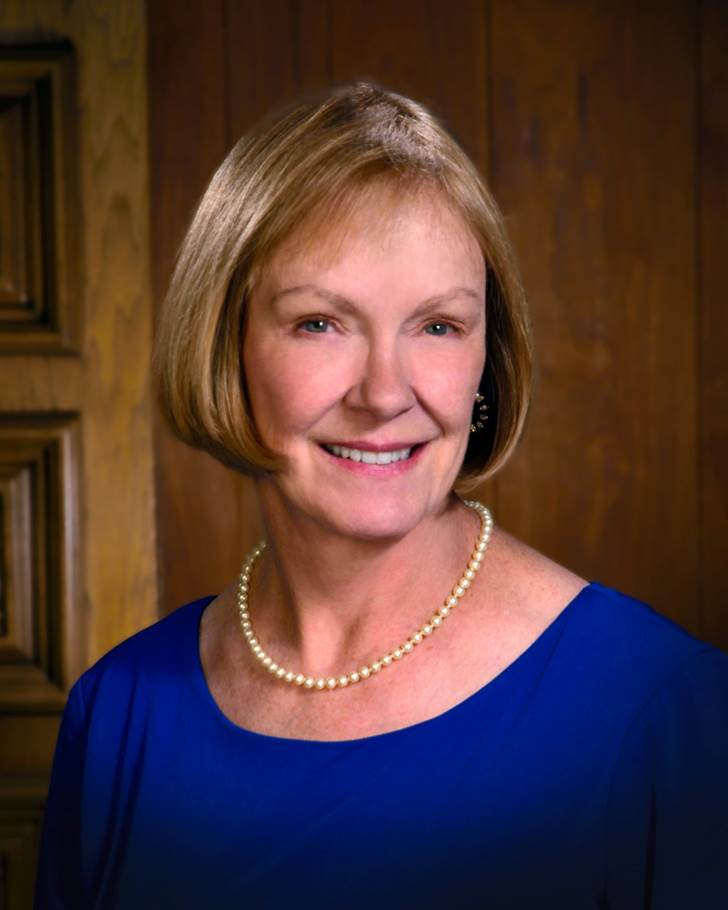 Randi Stuart Wightman fell in love with horses before age 12. Her discipline for learning and training in the craft, natural talent, and the quality of mounts she rode led her to multiple honors, awards, and championships from the horse show industry.

When she was newly graduated from high school, she was named Horsewoman of the Year by the ASHA. She has more than 30 World Championships (Saddlebred) and has multiple UPHA Horse of the Year awards.

She is a graduate of Holland Hall School and Baker University, with a bachelor’s degree in biology.

Prior to marriage and family, Randi worked in both the news and traffic departments at KVOO Radio and then at St. John Medical Center where she used her training from University of Louisville in medical technology and clinical pathology.

Wightman and her husband, Fred, are the parents of Malcolm and Kate, and have three grandchildren.

Her brother, Jon R. Stuart, is also a member of the 2014 Hall of Fame inductee class.