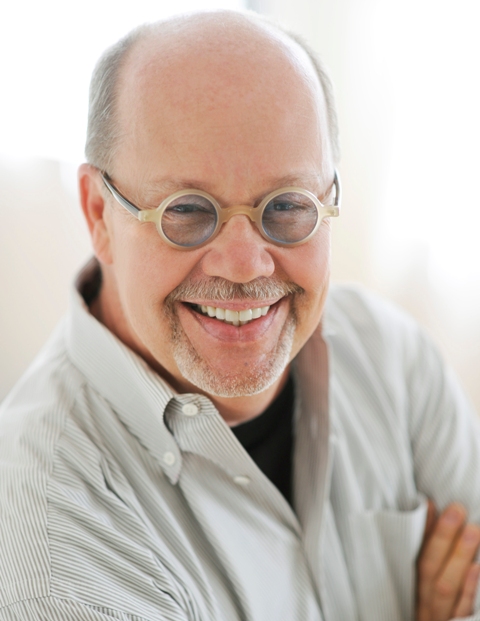 By the time he was five years old, Patrick S. Gordon, the Northeastern Oklahoma watercolorist and painter, knew that he wanted to be an artist. With a stellar international reputation, Patrick exceeded his young dreams. Galleries, businesses and private collectors display his realistic, large-scale still lifes and exacting portraits.

Patrick was born into an artistic family in Claremore, Oklahoma. His mother, Janell S. Gordon, a respected still life painter, was his first art teacher and he learned an unusual technique from her. “I usually work with the canvas turned upside-down as I develop each area of the painting.” He says this concentrates his ability to see abstract patterns rather than the object he’s painting. “Most of the time I don’t consider whether I’m painting a leaf or a petal and just focus on the relative color and value of what I’m painting.”

Following a nine-year-stay in New York City, Patrick returned to Tulsa in 2012. “Growing up in Oklahoma gave me a good sensibility about work and people.”

His work has received awards from the National Endowment for the Arts (1979), the Metropolitan Opera Company of New York City (1992-1993), the Oklahoma Visual Arts Coalition (1999), and the Arts and Humanities Council of Tulsa (2001).