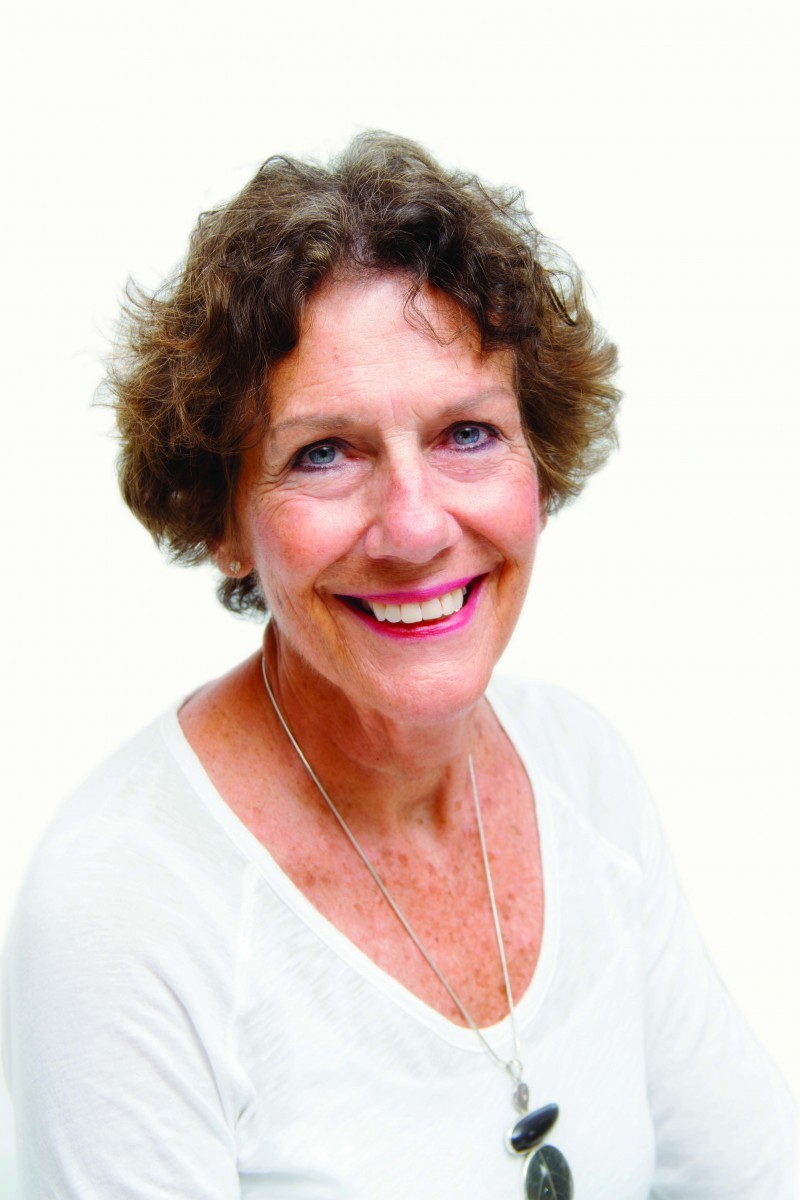 Hille has received the Tulsa Area United Way Clydella Hentschel award for Women in Leadership, the YWCA’s Angel Award, and both the Cable Award and Oxford Award from her fraternity, Delta Gamma, for service to the organization and to the community.  She has worked as a high school and elementary school teacher, a case manager, and as a volunteer on numerous boards and service agencies.