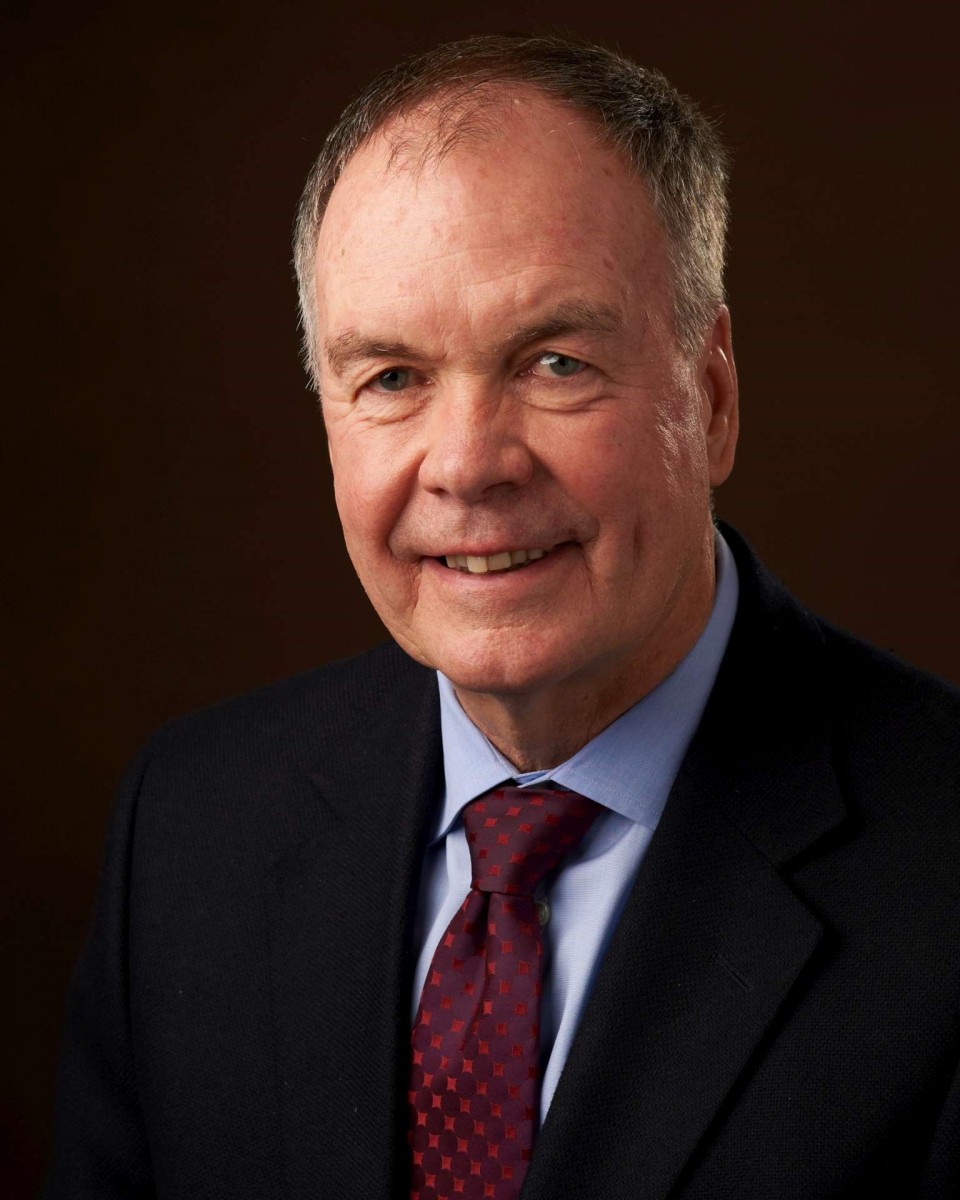 Ken Lackey has lived in Tulsa for more than 50 years. During that time he served in executive positions for several well-known Tulsa companies including Skelly Oil Company, KinArk Corporation, Flint Industries, and NORDAM. He was President of Flint Industries from 1985 to 1995; CEO of NORDAM from 2002 until 2009 and its Executive Chairman until 2011, and is currently its Non-Executive Chairman.

While continuing to maintain his primary residence in Tulsa, Ken served in Governor Frank Keating’s administration from 1995 until 1999; first as Secretary of Health and Human Services and subsequently, as Chief of Staff.

After leaving state government, Ken served from 1999 until 2001 as the first President of the University of Oklahoma -Tulsa and as a Senior Vice President for the OU System. In that capacity, he was responsible for OU’s acquisition of the Amoco Research Center which was subsequently named the Schusterman Campus.

He is married to Carol and has a daughter, Lynne.