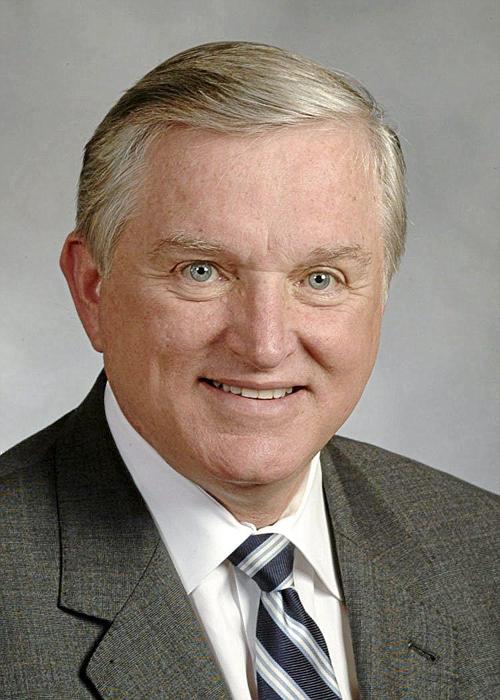 While on the Monte Cassino Schools Board of Directors from 2000 to 2004, he co-chaired the $5.6 million capital improvements and endowment program in 2001.  A member of the Tulsa Library Trust board from 2004 to 2008, Joe was a member of the capital campaign committee that raised $19 million for the construction of two new libraries. In 2005, he co-aired the $6.7 million campaign for capital improvements, endowment, scholarship and technology program for Bishop Kelly High School.  While on the Catholic Charities Board of Governors, Joe was instrumental in creating the vision for the new campus concept, and donated the land. For the Tulsa Boy’s Home, he chaired the capital campaign for the $1 million Equine Therapy Center, and in 2012, chaired the $2.6 capital campaign for school renovation and enhancement. In 2013, he chaired the $4 million PACE campaign for LIFE Senior Services.