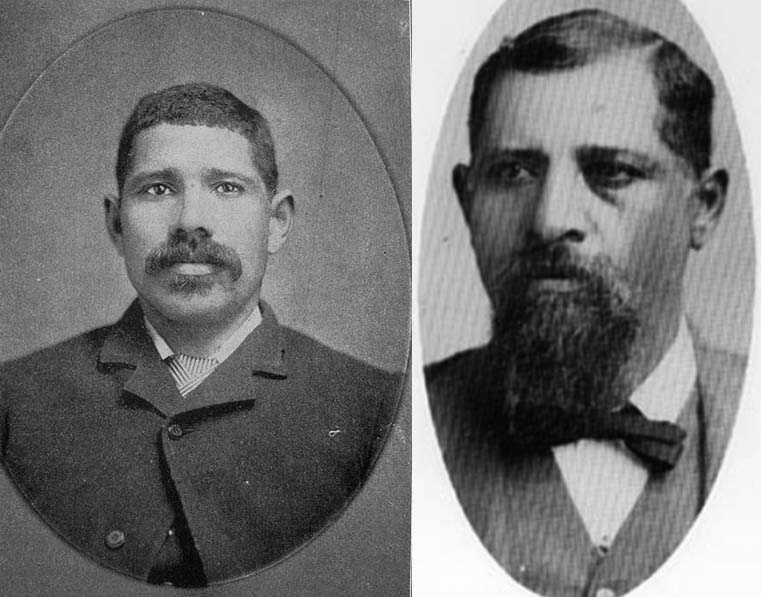 George and Josiah Perryman, members of a family who first arrived in the Tulsa area in 1848, were pioneer Tulsans who reflect the city’s vibrant Creek heritage.  Following his return to the area after the Civil War, George operated a vast cattle ranch that encompassed an area roughly equivalent to the boundaries of current day Tulsa south of Eleventh Street.  The ranch house, known as “The White House,” was the center of social, religious and business activity for the Tulsa area.  In 1878 Josiah became the city’s first postmaster and is credited with giving the name “Tulsa” to the settlement by the Arkansas River.