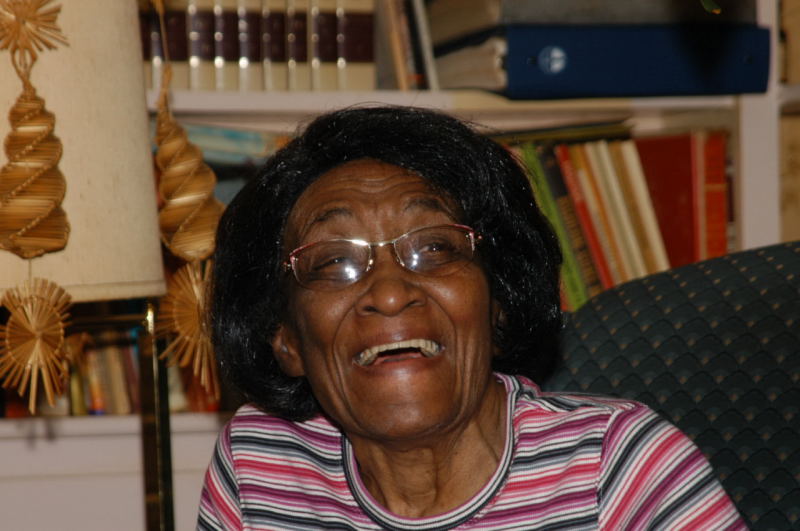 Ms. DeWitty had a 30-year career with the Tulsa Public Schools, serving as a classroom educator and principal at Walt Whitman Elementary School.  She was elected to the original Tulsa City Council in 1990 and was the first black female to serve on the new nine-member body.  She received the City Council’s Lifetime Service Award in 2008.

She was the first black female elementary school principal in Tulsa, as well as the first black president of the League of Women Voters.  Ms. DeWitty remained active in civic organizations until her death in 2012 at age 85.

DeWitty received many awards and recognitions including: Tulsa City Council Chamber Library named in her honor; inductee into the Oklahoma Women’s Hall of Fame; Trustee of the Authority Board of the University Center at Tulsa; and first African-American elected President of the former Tulsa Community Action Agency. She authored “Tulsa a Tale of Two Cities,” depicting the history of Tulsa’s African American community.

She was a founding member of Tulsa’s first multicultural Unitarian Church and a founder of the Center for Racial Justice.  She was a member of the Ellis Walker Wood Memorial Society, Delta Kappa Gamma Society and Zeta Phi Beta Sorority.

She has two sons, Delbert and Reginald, nine grandchildren and several great –grandchildren.