U.S. Highway 66 officially came into existence on November 11, 1926 as part of a nationwide network of highways for the automobile age. Following a successful campaign by Tulsan Cyrus Avery who served on the planning commission, Tulsa was included on the route for 66.

Originating in Chicago, Route 66 runs through eight states before ending in Santa Monica, California. The highway became one of the most famous roads in the U.S. with many references in popular culture and the ability to spur economic growth along its path. The “Main Street of America” also became a symbol of freedom, mobility, and independence.

From almost the moment it was created, Highway 66 was famous. It is a road known throughout the country and for generations has conjured nostalgic images of small towns, family road-trips, and neon signs. But how did Route 66 become a pop culture icon and how was Tulsa affected by the famous highway? What caused the highway to fade from popularity as a travel route before a more recent revival? 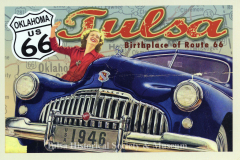 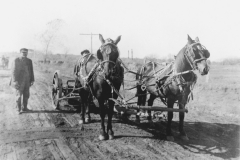 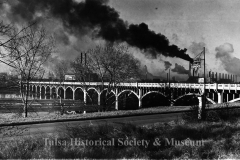 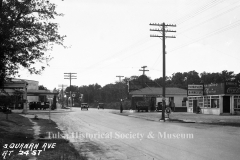 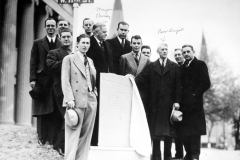 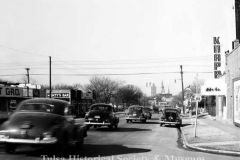 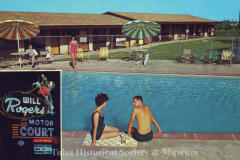 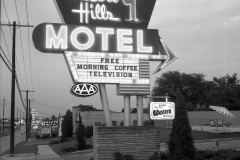 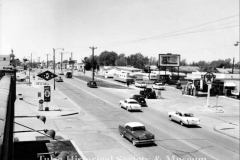 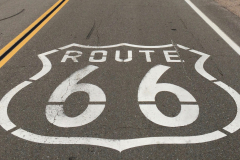